Today we decided to stay around the Marina Bay Sands area. We first of all headed to see the Merlion and the view from that side of the harbour. We captured some pictures then headed to the The Raffles Hotel Long Bar to get a Singapore Sling. Since that seems to be the first thing people ask at home we could not go past it. We then headed to see the fountain of wealth at Suntec City. It would appear that this shopping centre is undergoing major renovations that are nearly finished so the waterfall was not in full working order however it was worth seeing.

We then caught the MRT over to the Gardens by the bay. The 2 domes here are huge. It costs $28 for both domes. One has gardens from all of the world the other has a giant waterfall that you can walk around on gantry’s. We have been so lucky with the weather. There was a large storem while we were in the domes and then it fined up when we needed to leave.

We then walked over to Marina Bay Sands. We decided to go up to the Sky Park. There is not much up there however the view is nice. It it an amazing building. If you are not guests you can only walk around the viewing platform and there is no bar just a gift shop.

We then caught the MRT over to Boat Quay for dinner. It is a nice restaurant area on the river. We went to Harry’s restaurant. It is a chain in Singapore. The food was really nice. After dinner we went back over to Gardens by the Bay to see it at night. The lights turn on a 7PM. There is a walkway between the large tree structures that only costs $5. We waited until 7 to go up as you only have 15 minutes on the walkway.

We then walked back over to the domes to see them lit up at night. It was pretty however you see much more during the day. You can get a stamp that will let you back in any time that say so it did not cost anything to go back there.

After this we walked back over to the Marina Bay Sands side of the harbour to see the light show. There are 2 shows during the week. Once at 8 and the other at 9:30. There were water fountains with projections lights and lasers.

We then caught the MRT over to Boon Tat St which is behind Lau Pa Sat near downtown MRT station. This steet closed from 7pm every night where street vendors sell Satay and other food. It is $6 for 10 small satay sticks. After this I wanted to go up to the highest Brewery in the world which is on Level 33 of the Marina Bay Financial Centre Tower one. They have a balcony that has an awesome view over the harbour. I did not end up getting a beer and just had a look around.

We then captured some photos wit hthe Merlion at night and headed back to out hotel for some much needed rest. 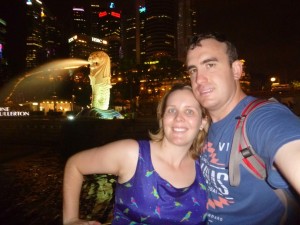 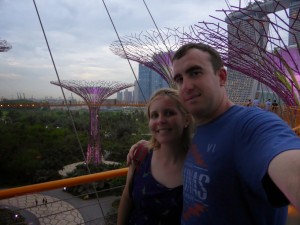 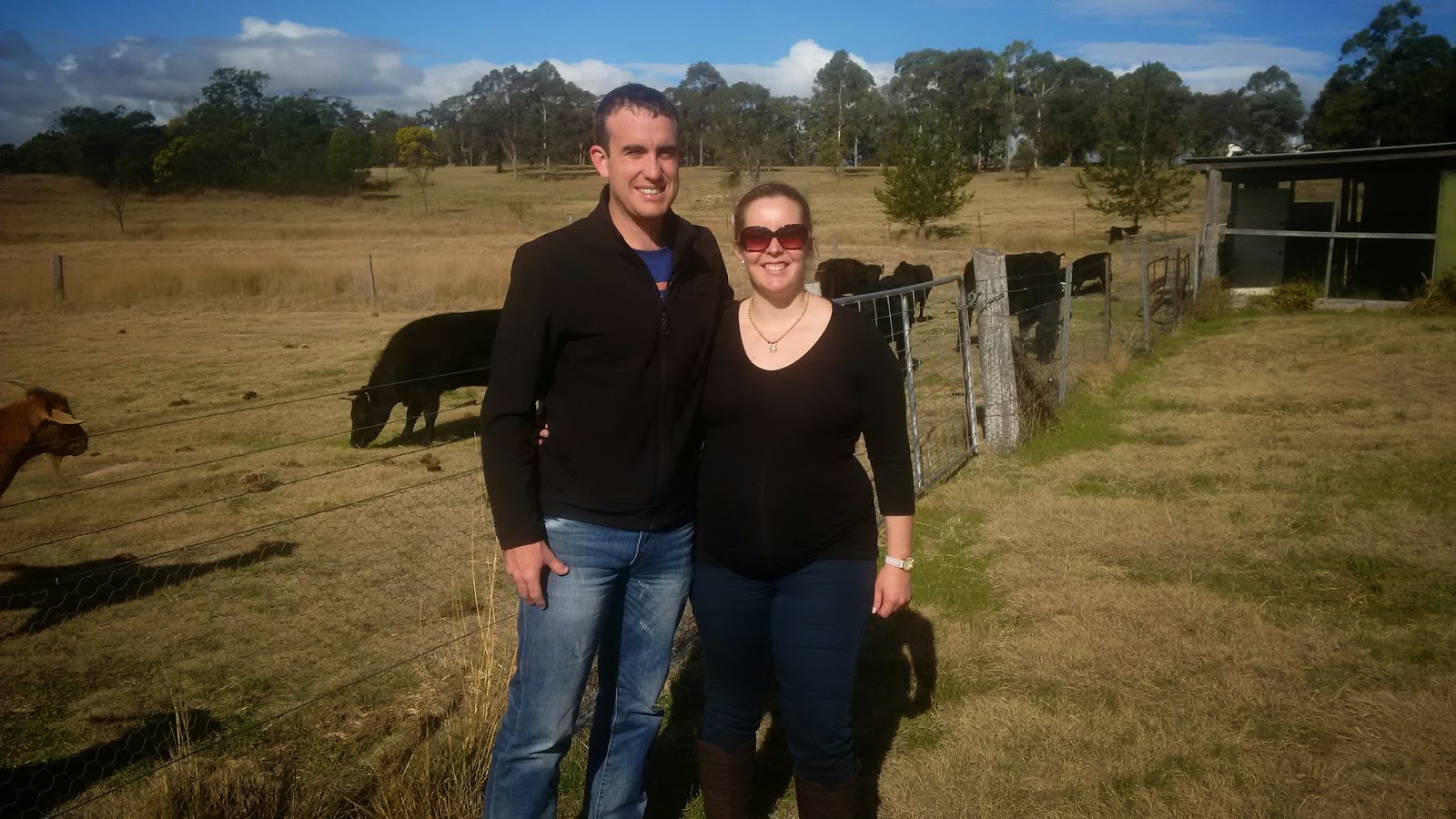 Hi everyone, Welcome to James & Nikketah's BLOG. From time to time we will post updates from our trips and adventures.
Augustine Heights Weather Camera 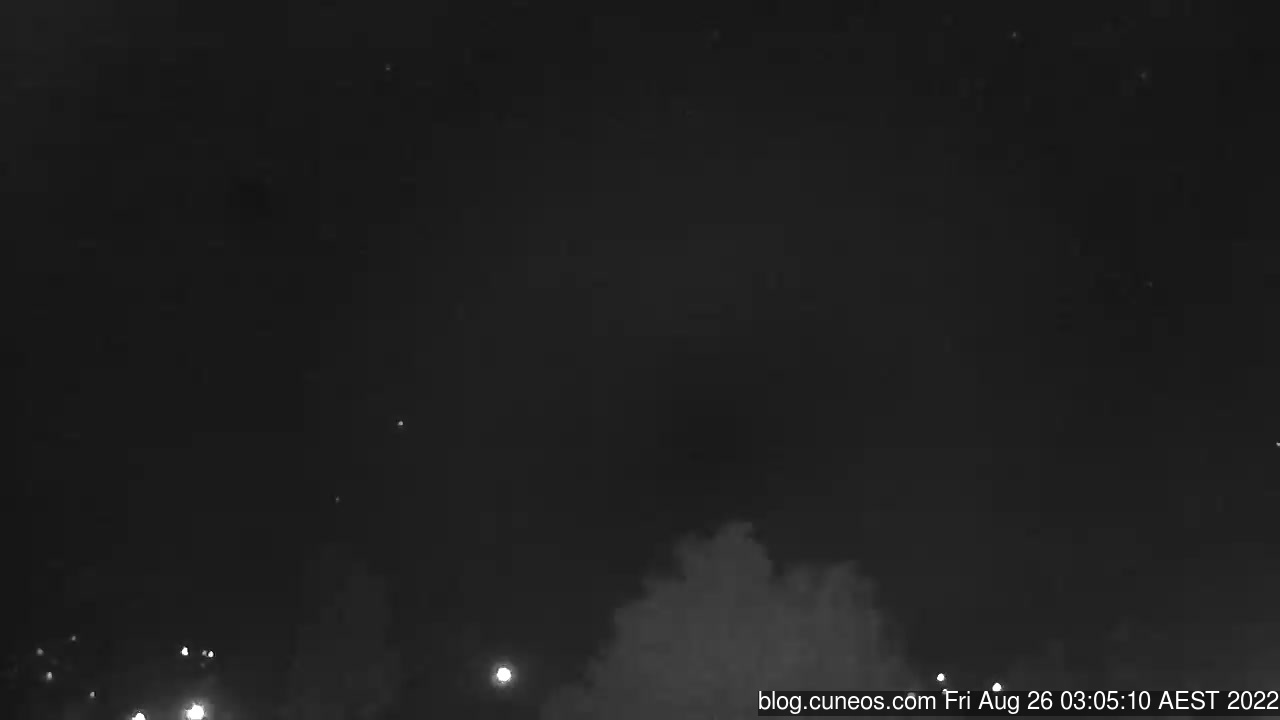